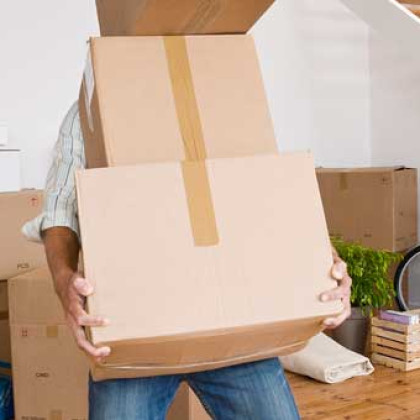 I knew that we had moved a little bit, but it wasn’t until I did the math that I realised how often we actually shifted.

Reference: And they stayed there a long time with the disciples. (Acts 14:28 NIV)

Explore: In the 11 years that my husband and I have been married, we’ve moved 6 times. Wow, I knew that we had moved a little bit, but it wasn’t until I did the math that I realised how often we actually shifted.

Each time we move I make a concerted effort to get to know my neighbours. Waving to each other as we put out the bins is one thing, but I’ve strived to build decent relationships with those who live nearby.

The last house we lived in I was more successful than previous attempts. I was a similar age to my neighbours and they were always up for a chat when I made the time.

Unfortunately, we moved house again before we had the chance to really build life-long friendships. There are a few friendships that happen instantly, however, most relationships take an extended period of time to build.

Application: Life can get so busy that we don’t take the time to make new friends and cultivate new relationships. Due to our regular moving I have not been able to maintain any of my previous neighbourly relationships, besides a bit of Facebook interaction.

You can really make a difference if you settle for an extended period of time, allowing relationships to grow and trust to develop.

It’s the same with discipleship. Many people don’t instantly become a follower of God as soon as they hear the good news. It often takes a long period of time, with a faithful friend, to gradually chip away at the barriers of disbelief.

We can sometimes focus too much on the next best thing rather than settling into our current positions and building great relationships that develop faith. Let’s not rush into moving and changing but recognise that there is a time to move but also a time to plant our feet.

Prayer: Lord, when things get tough it often feels easier to just pick up and move on. Help us to persevere through trials so that we come to rely on You and to build the strong relationships that are needed to openly share Your love. Amen.

What are the benefits for you to stay where you currently are?