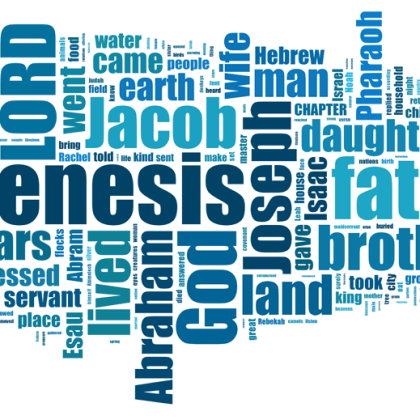 How could a lady, well into her life, make such a poor choice?

Reference: “You can settle among us; the land is open to you. Live in it, trade in it, and acquire property in it.”” Genesis‬ ‭34:10‬ ‭NIV‬‬

Explore: I recently heard of a grandmother who was sentenced for trafficking drugs. I usually zone out during the news but this report really grabbed my attention.

How could a lady, well into her life, make such a poor choice?

The reporter revealed the lady had lost all her money gambling and carrying drugs would not only get her out of debt but help her extended family. What was clearly an illegal action looked appealing to someone who was so incredibly desperate.

Application: The wrong decision isn’t always illegal and it’s not always as clear cut as right or wrong. It can often seduce our greatest desires and is hard to refuse when we are desperate.

In Genesis 34 we hear of something horrendous being done to one of Jacob’s daughters. When the perpetrator’s family come to appease Jacob they offer something of great appeal – wealth, comfort and security in a foreign land.

To begin with it seems like Jacob’s sons agree to partner with these people, and yet, they deliver justice in their own way. No matter how much their future could have benefited from this partnership, they were not willing to align with people who had violated their sister.

When we join in partnership with someone their character and influence rubs off on us. We need to be mindful of whom we align ourselves with as it affects not just our present but also our future.

Prayer: Lord, give us the discernment to know the correct people for us to join in partnership with. Protect our futures as we deal with the consequences of our righteous decisions. Amen.

Which partnerships – both good and bad – have impacted your future?